Where would you like to sign in?
Legacy Platform
employers.mathison.io
New Platform
app.mathison.io
If your organization has been transitioned to the new platform, we recommend using that one. Otherwise please use the legacy platform.

Not sure? Want to know when you’ll be transitioned to the new platform? Contact your Mathison Impact Manager.
Blog
/
4 Tips to Minimize Selection Bias 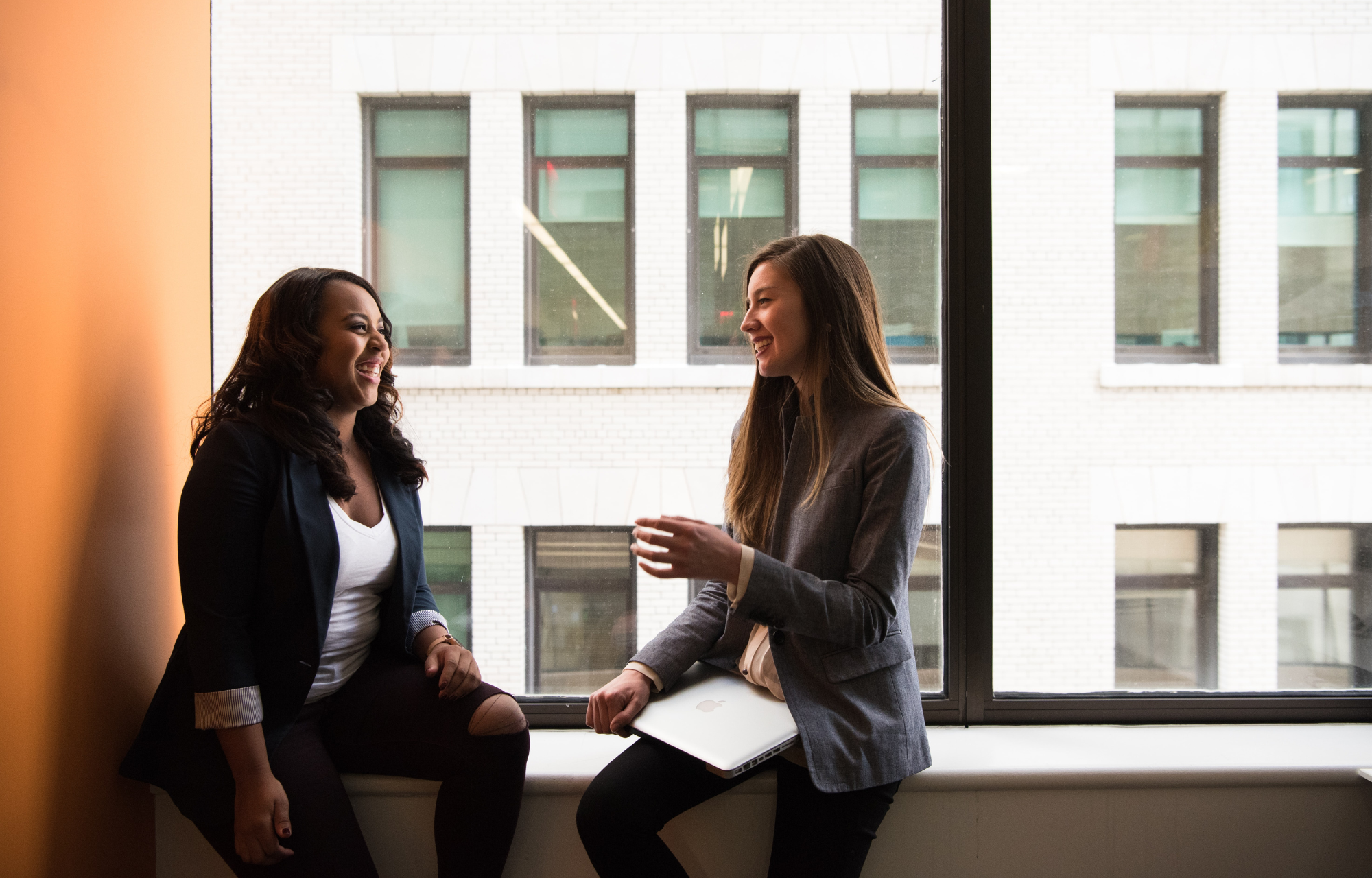 Most of us consider ourselves fair and unbiased individuals — especially if we’re championing diversity, equity, and inclusion (DEI) within our organizations. Recruiting professionals and hiring managers may believe they aren’t influenced by a candidate’s name, age, alma mater, or address. Or that they don’t immediately disqualify candidates based on factors like their race, gender, ethnicity, or disability.

But the data tells a different story. When we examine hiring outcomes at scale, it’s clear a tremendous amount of selection bias still exists.

Fortunately, this is solvable. Today, we’re diving into why and how you should work to minimize selection bias in your organization, as well as sharing tips to support your existing efforts to combat bias.‍

What is Selection Bias?

Why It’s Important to Continue to Minimize Selection Bias

These types of biases lead to snap decisions that undermine the organization’s DEI objectives. According to a study by Ladders, recruiters spend just 7.4 seconds skimming a candidate’s resume or professional profile. And if they’re influenced by unconscious biases during those few moments (as many are), there’s a good chance they’re writing off legitimately qualified candidates based on details that have no bearing on their ability to perform the job.

In other words, it will be extremely difficult to meet your DEI goals and create a more diverse workforce if you don't address selection bias. If you’ve already made strides toward reducing selection bias, it’s crucial you continue to identify possible opportunities for further improvement.

There are a few things you can do to continue eliminating selection bias:

You can’t solve a problem without identifying its root cause. So if you’re not meeting your diversity goals, you need to assess how you and your hiring teams are making hiring choices.

The next time a team makes a decision, conduct a post-mortem to discuss how each member landed on their choice and what caused them to pass on other candidates. Additionally, explore your job descriptions and sourcing methods to determine whether you’re limiting opportunities for diversity before the screening process even begins.

Most recruiters and hiring managers aren’t making these decisions out of malice. Unconscious biases are often so deeply ingrained that people don’t realize they exist or that they’re driving them to inadvertently support systemic inequities.

When hiring teams are aware of their unconscious biases, they’ll be more likely to stop and acknowledge them when they begin to creep into their decision-making process. That’s why education is vital. Every time a member of your organization becomes involved in the hiring process, make bias training mandatory for all hiring managers and interviewers. Teach them how to recognize when it arises, and why it’s essential we all work together to fight it.

Next, develop additional internal processes to establish more equity within your hiring efforts. For example:
‍

For example, Mathison’s DEI platform offers a bias scanner and inclusive text analyzer to help you avoid exclusionary terms. Our solution also includes an anonymized LinkedIn sourcing tool that ensures you remain focused on experience and skills when searching for candidates.

However, as you explore hiring tech, beware of AI tools. Some machine learning programs promote bias by screening clients based on historical data. For example, if you have a homogenous workforce, the AI may exclude candidates outside that group.

Selection bias is a complicated challenge, but it’s critical you continue to identify where it’s coming from so you can develop processes to combat it. By consistently addressing these biases, having uncomfortable but vital conversations with your team, and taking actionable steps to minimize bias, you’ll clear the path for a more diverse and inclusive workforce.

Don’t miss out on any resources! Get articles sent straight to your inbox. 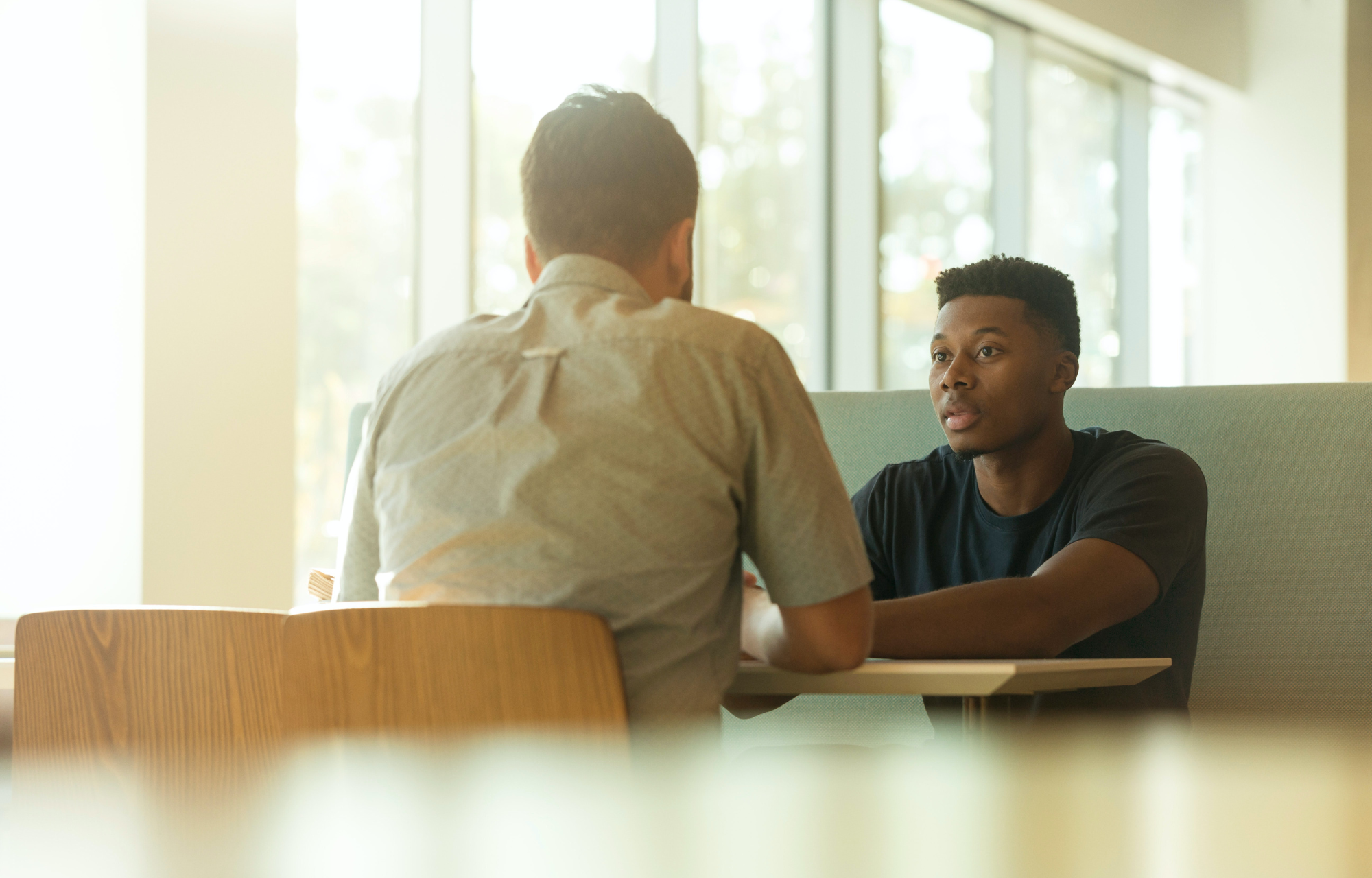 How to Avoid 5 Common Mistakes in Diversity Recruiting 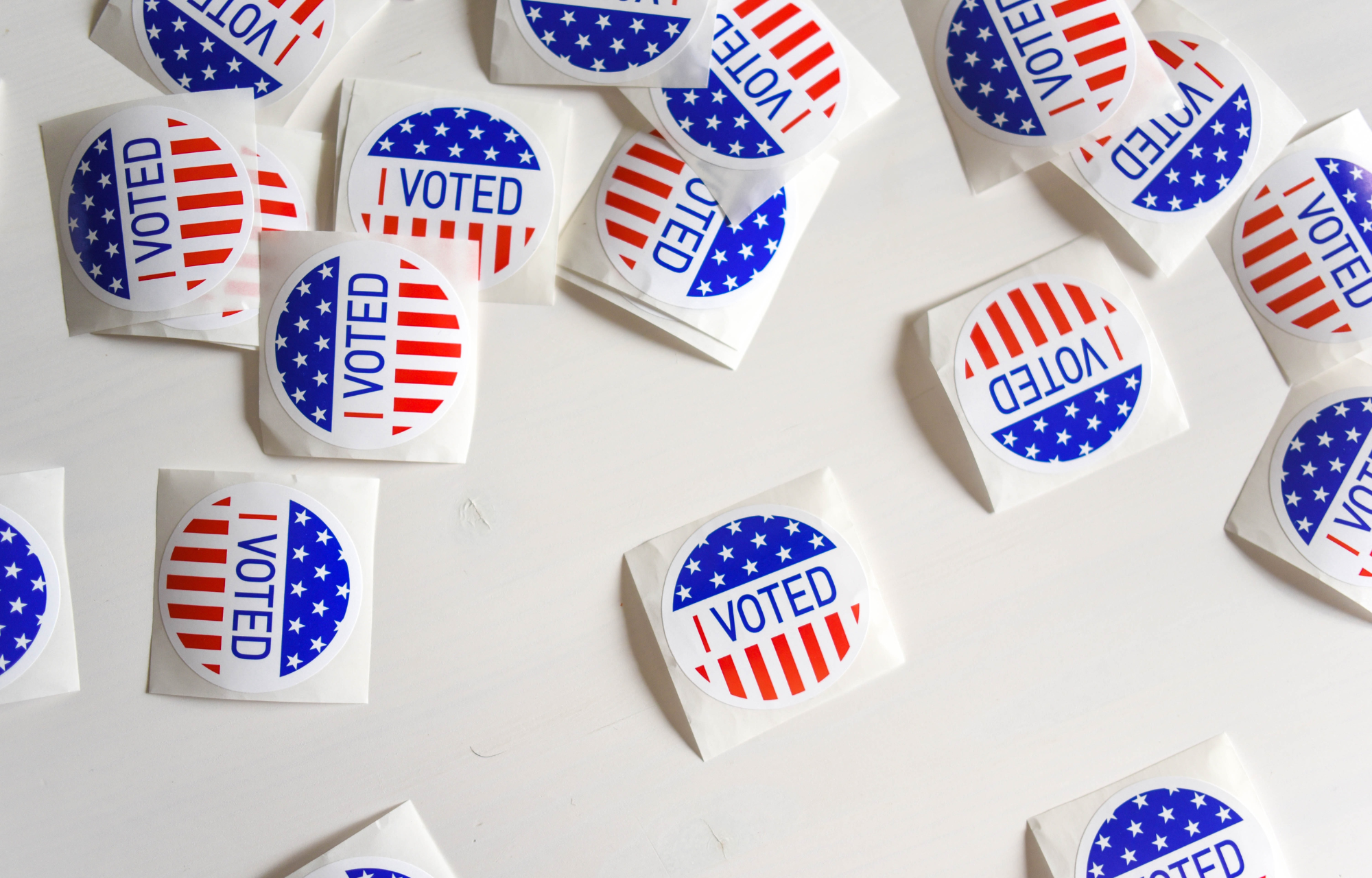 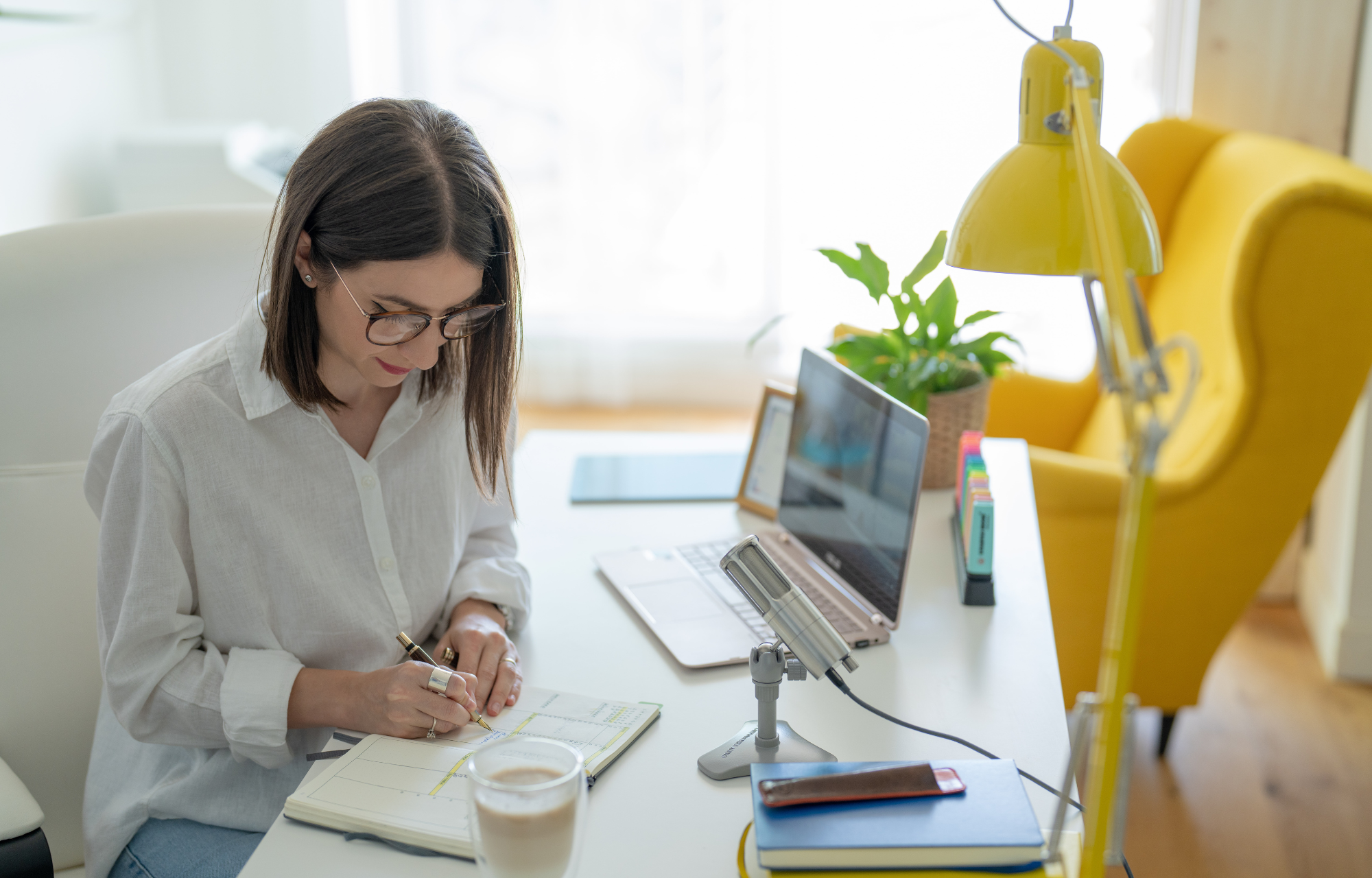 What Leaders Often Get Wrong About Psychological Safety

Get started with Mathison