Let's get in touch!

ResourcesBlog
Why Are Pay Equity and Pay Transparency So Important?
5 min

Why Are Pay Equity and Pay Transparency So Important?

Despite growing recognition and decades of work to close it, the diversity pay gap is still significant. According to Census data, women earn just 83 cents for every $1 earned by a man, and, for women of color, the gap is even larger.

This disparity is directly responsible for much of the marginalization and inequity diverse groups face in society and makes it challenging for people from lower-income backgrounds to improve their financial situation. Unfortunately, because many people in places of power benefit from pay inequity, they haven’t always had an incentive to address it.

But with new legislation, shifting expectations, and increasing interest in fostering a more diverse workforce, the conversation is changing. Today, organizations finally realize that pay equity and pay transparency are essential to achieving diversity, equity, and inclusion (DEI) objectives, but many aren’t sure where to start.

“Pay equity is not as easy as equal pay for equal work — it's much more nuanced,” said Rocki Howard, Chief People and Equity Officer of The Mom Project, at our 2022 Equal Pay Summit. “It's about barriers of access and barriers to entry. It's about occupational segregation, vertical segregation, ineffective pay legislation, women's overall pay hours, the pregnancy pause penalty, and bias and discrimination.”

Here’s what you need to know:

What Does Pay Transparency Mean?

Pay transparency, also known as wage or salary transparency, is a policy in which employers disclose detailed and specific information about compensation for a particular position or job role. But there is a variety of strategies and degrees of pay transparency.

For example, a Colorado law requires employers to disclose compensation ranges and benefits when advertising job openings and a similar amendment was recently proposed in New York. However, a small yet growing number of employers are taking it a step further and publishing employee salary information both inside and outside the organization. Employers like Whole Foods and Buffer have described their pay transparency initiatives as both a motivator and a tool for closing the pay gap.

“Let's face it, money is important,” Rocki says. “It's important not only to meet our needs and desires but often we measure our worth and success by the amount of money we make,” she says.

Pay transparency helps job seekers and employees understand how much they can expect to earn for a position, so they don’t undervalue themselves.

Why Pay Transparency and Pay Equity are Critical‍

As an employer, you know job seekers come from a wide range of backgrounds, with varying levels of education, socioeconomic statuses, and life experiences — all of which impact their salary expectations.

Some job seekers come from backgrounds where they’ve been mentored and encouraged to ask employers about salary ranges and negotiate higher rates, which helps them increase their lifelong earning potential. But those who enjoy this privilege don’t always realize it’s not a universal experience, and those who don’t receive this mentorship are at a disadvantage.

“This is often the challenge with individuals who come from underprivileged environments,” Rocki says. “We aren't exposed to the options, the social graces, the political lessons, the networking that facilitates the obtainment of higher paying jobs.”

But that’s only one factor impacting the diversity pay gap. Overt prejudices and biases also still negatively impact people from diverse groups. For example, Rocki, who is a Black woman, has been in positions where her white male peers made double her salary and, once, she was passed up for a promotion because of how she wore her hair.

Why Organizations Should Address Pay Inequity

There are numerous reasons to address pay equity, such as legislative requirements, board pressure, competition for top talent — and, particularly, diverse top talent. But it also has a tremendous long-tail impact beyond your company. After all, what an employee earns determines their ability to buy real estate, support a family, pay off debt, and save for the future.

For example, Rocki points out that, due to the pay gap, a woman is poised to earn at least $400,000 less than a man across her lifetime — which equates to the cost of a home, college tuition for multiple children, and other investments that can significantly change life trajectories for employees and their families.

But leveraging tools like pay transparency to address the pay gap helps address many of these challenges. Doing so fosters a sense of loyalty, enables you to attract and retain a more diverse workforce, and strengthens your organization.

According to our 2021 Diversity Hiring Report, more than 50% of job seekers believe being from an underrepresented community is a disadvantage in the job search process. But, by achieving pay equity and prioritizing diversity, we can help all job seekers see their background as a strength worth celebrating.

Check out our 2022 Equal Pay Summit to hear Rocki’s story and get actionable steps to achieving pay equity in your organization.

Don’t miss out on any resources! Get articles sent straight to your inbox.
Related Posts 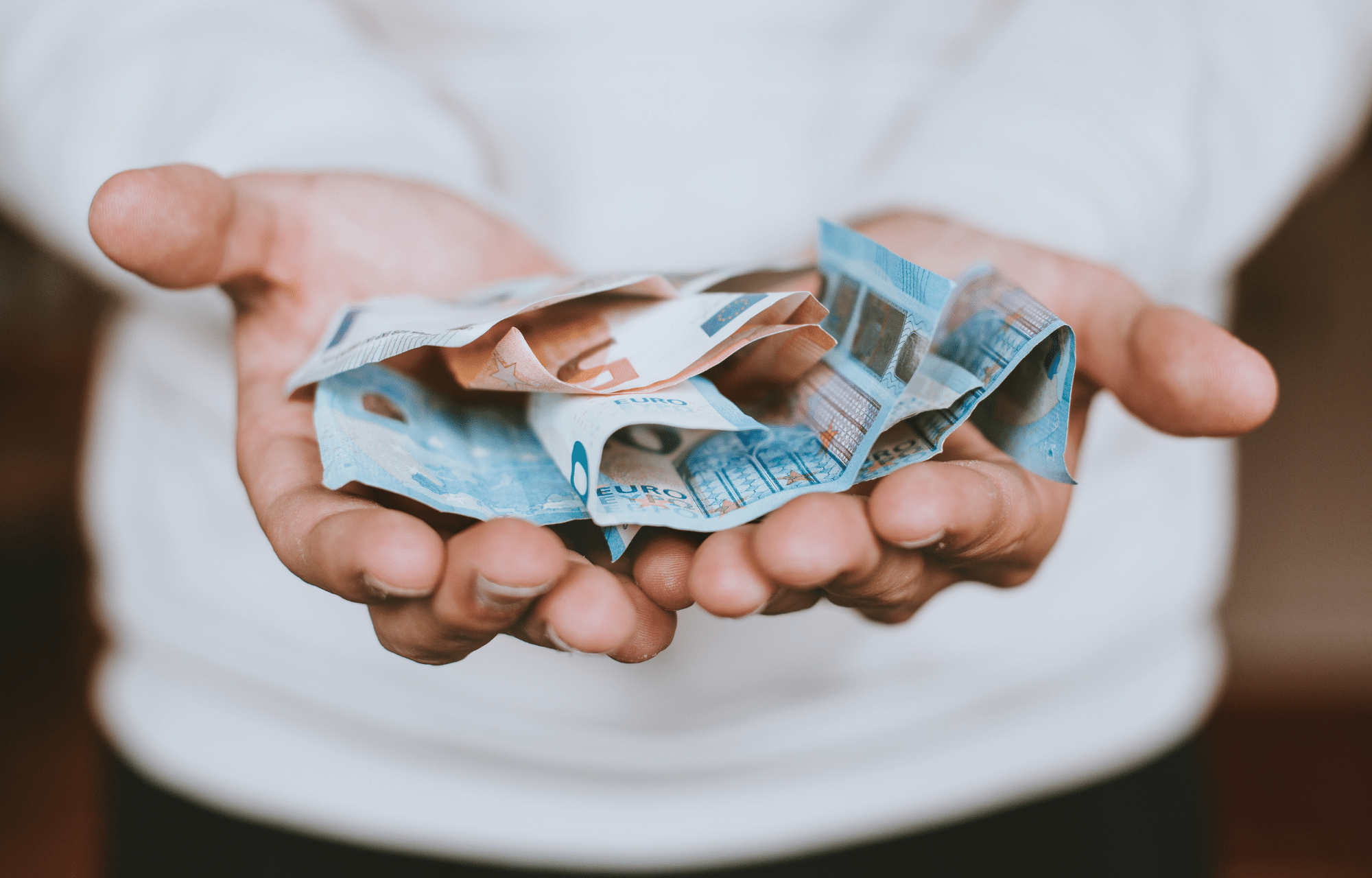 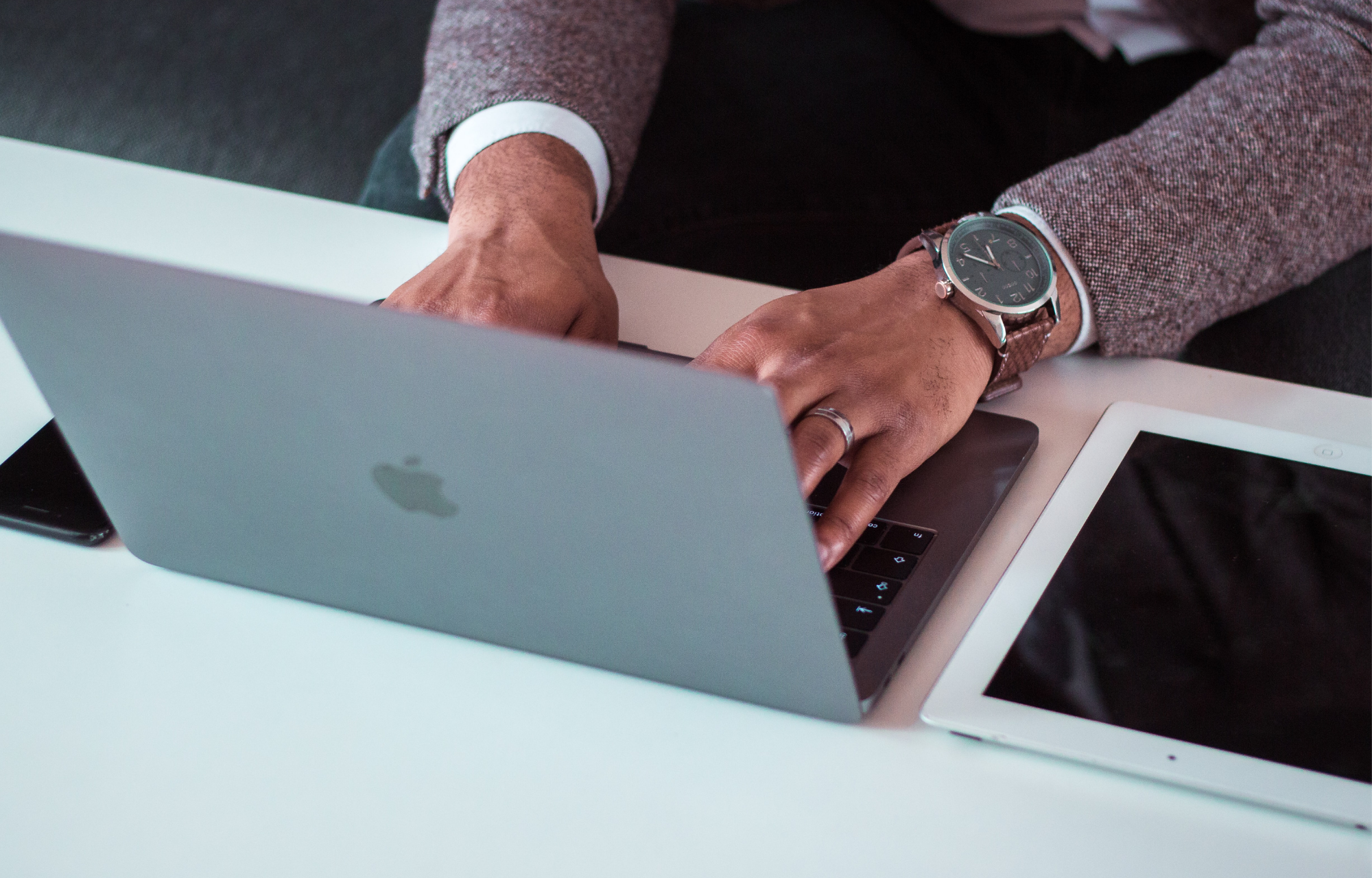 How to Secure and Expand Your DEI Budget